The Last Hours on Everest

The Gripping Story of Mallory and Irvine’s Fatal Ascent

On mountaineering, sailing, walking and travel

Festivals, Q&A sessions and speaking tours around the world

GRAHAM HOYLAND is a best-selling author, mountaineer, sailor and producer and director of adventure films. He has worked on all seven continents for the BBC, C4, Discovery, the Travel Channel and NBC, from the shores of Antarctica to the peaks of the Himalayas. He was the 15th Briton to climb Mount Everest.

Graham is the author of ‘YETI: An Abominable History’, released Spring 2018, ‘Walking Through Spring’ (2016) and the No.1 Amazon Mountaineering best-seller ‘Last Hours on Everest’ (2013), all published by Collins.

He has worked on science, ethnographic and natural history films, and also on the award-winning BBC2 business series ‘Dragon’s Den’.

Writing for the Travel section of the Independent is one of the unexpected pleasures that comes from a lifetime of travel, and Graham is now lecturing and after-dinner speaking about his ‘Seven Seas, Seven Summits’ circumnavigation of the world by yacht. 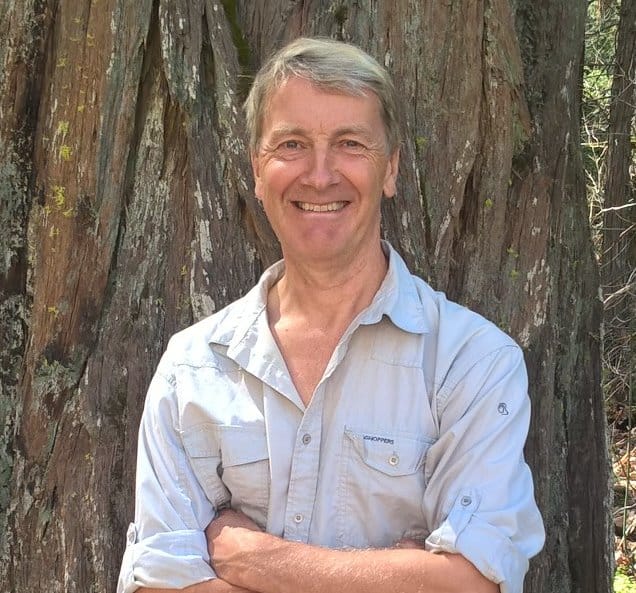